She used a food processor to finely grate the Fel-Naptha. I don’t have one but I did have an old blender. I certainly didn’t want to use my new one. Ewww. You don’t have to use a blender though, the bar of soap is rather hard so it grates up fine texture. Using a blender or a food processor makes it a powder. A word of caution, if you try this keep the lid to the blender on the whole time. When you do take the lid off do it outside cause there will be a powdery puff coming out. 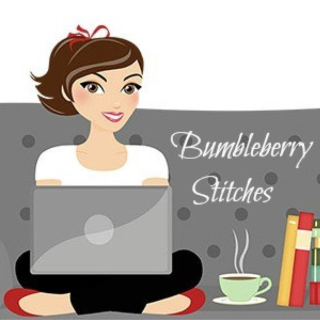